Home / About Onyx-Freight / President Blog / What does John Glenn have to do with Trucking anyway?

What does John Glenn have to do with Trucking anyway?

“As I hurtled through space, one thought kept crossing my mind – every part of the rocket was supplied by the lowest bidder.”

Can you imagine if NASA actually sent a rocket into orbit that was manufactured with the cheapest parts? I can’t believe it to be true, but if it was, kudos to John Glenn and his courage.

Trucking is not unlike any other business. You get what you pay for I firmly believe this. As a business owner, I couldn’t imagine tendering one of our customer’s important shipments to the lowest bidder. And believe me, there are plenty out there willing to cut prices and move freight for free almost. That’s a recipe for disaster, because if I know one thing, low price does not equal low cost.

When we started Onyx almost a decade ago, one of our biggest priorities was to source reliable and trustworthy carriers that provided excellent service. It was the only way we were going to be able to build and sustain a growing and successful company. I didn’t need an MBA to know that. We needed to spend a little more, and tell the low bid carriers not to call us. Now I’m not saying competitive pricing isn’t important, because it is. But I don’t want the cheapest snow tires on my wife’s car when she is driving the kids to school in a snow storm either.

John Glenn made out alright in that rocket and went on to become one the world’s most famous astronauts. He lived to 95. But re-entry back into the Earth’s atmosphere in that tin can must have been pretty intense. Whether the story is true or not, Rest in Peace Mr. Glenn, we get your point.

Established in 2007, Onyx Freight has provided trucking and logistical services throughout all points in North America. However, it is our personalized service – provided by a small team of freight professionals dedicated to meet and exceed customer expectations – that gives us a competitive advantage. It is this advantage that has led to our growth and, in 2012, OFW moved into our current location at 980 Fraser Drive Burlington Ontario, in the heart of the Greater Toronto Freight Hub.

END_OF_DOCUMENT_TOKEN_TO_BE_REPLACED 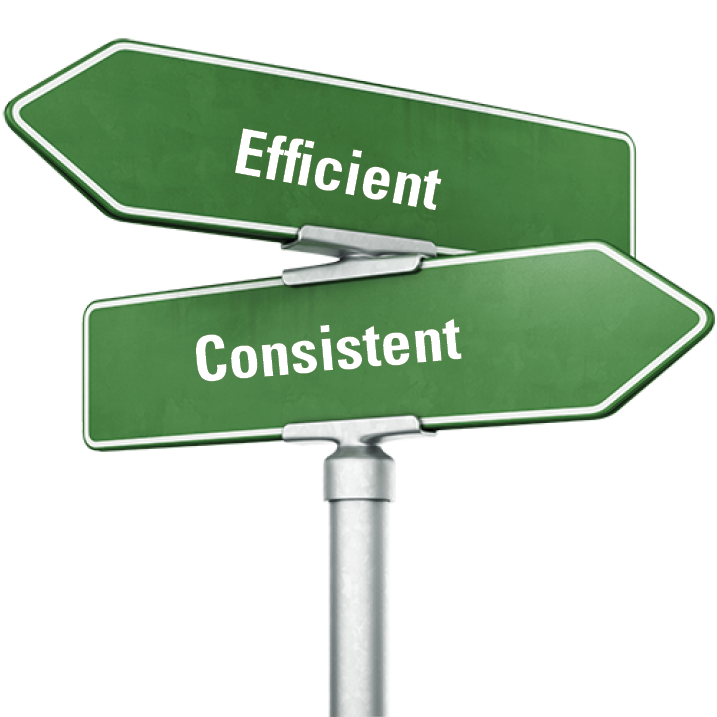 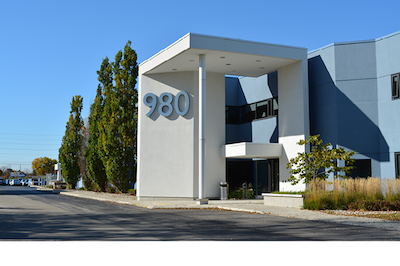